After yesterday’s blog, in which Louise Reay told the true story of a man banging a nail into his penis – as is the way when I have no time to write a considered and/or transcribed blog – today we have a hodge podge of glimpses into human life in 2015. 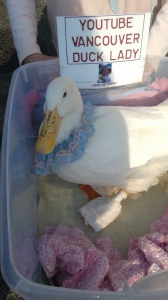 And this is the final version…